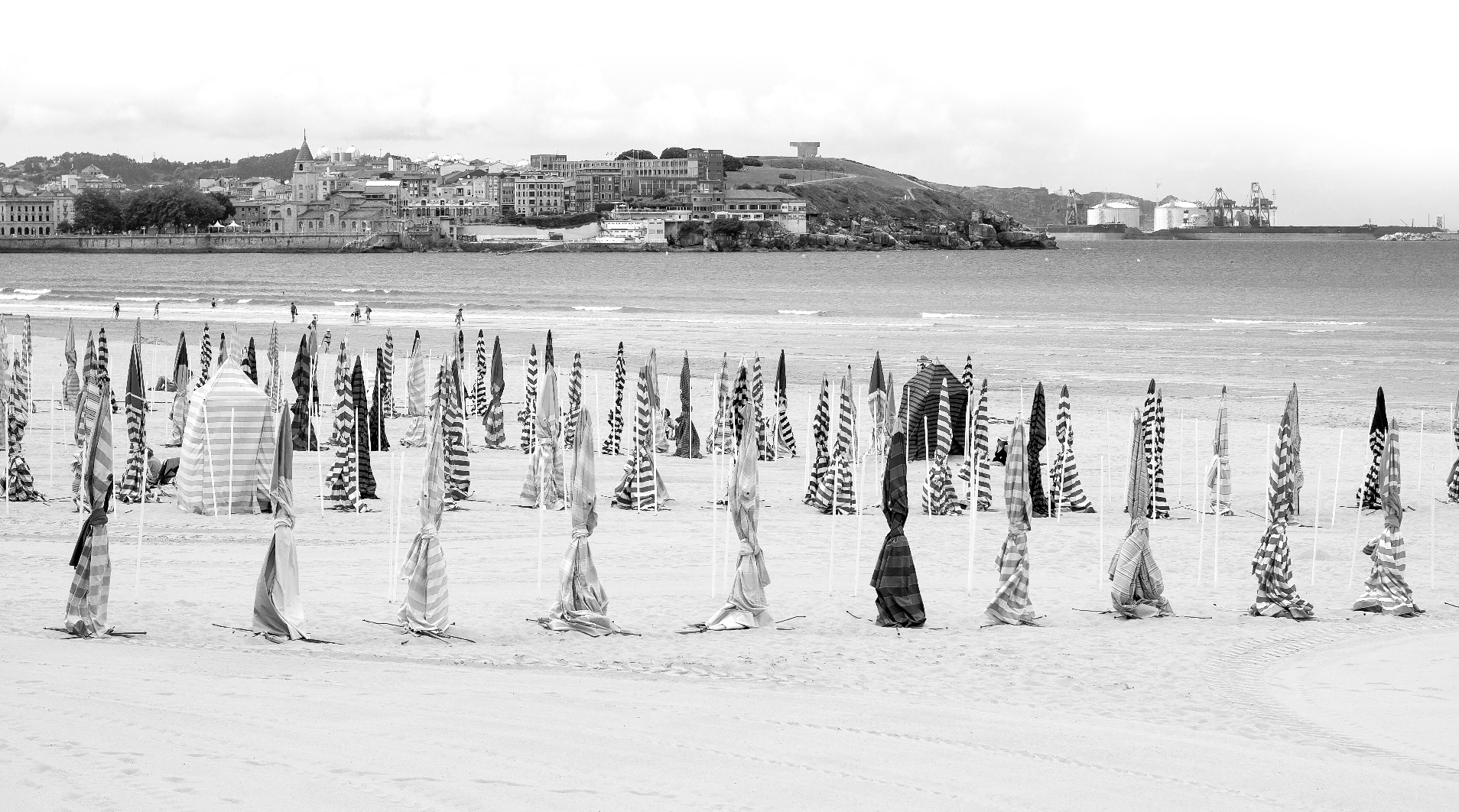 Since the first edition in 1978, it has served as a reference for both national and international researchers in topics as differential equations, dynamical systems, optimization, control, numerical analysis or scientific computations, among others.

We will celebrate the next one in the Polytechnic School of Engineering of Gijón on June 14-18,2021. 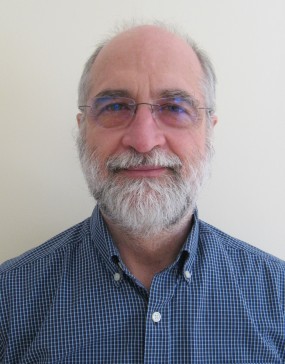 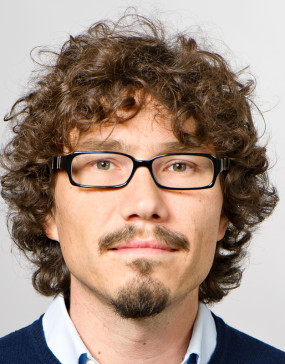 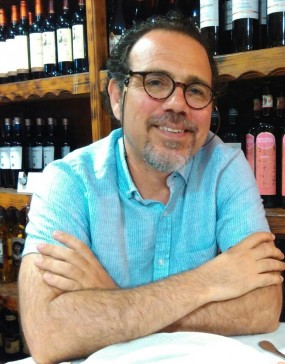 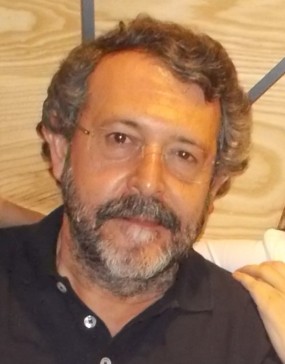 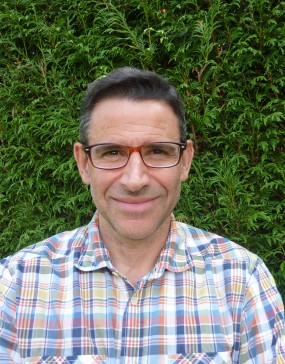 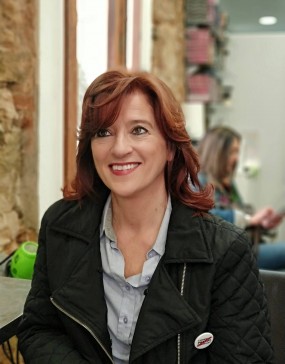 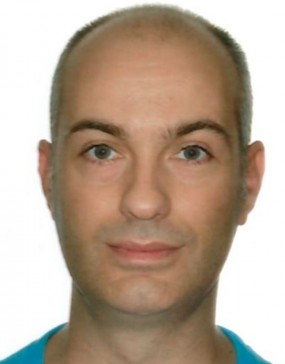 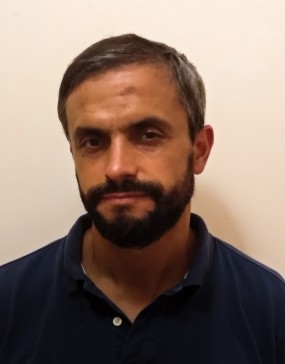 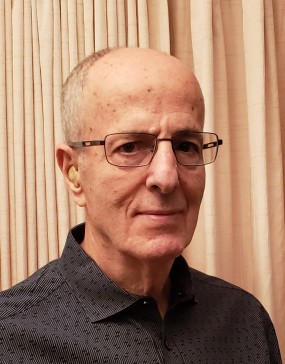 Bernardo Cockburn is Distinguished McKnight University Professor at the School of Mathematics of the University of Minnesota. His research intereset includes numerical methods for partial differential equations, specially discontinuous Galerkin methods.  He was invited speaker at the International Congress of Mathematicians in 2010.

Marco Ellero is Professor Ikerbasque and leader of the research line "Computational Fluid Dynamics: Modeling and Simulation" in the Basque Center for Applied Mathematics (Bilbao, Spain) since 2018 and Honorary Professor in the Zienkiewicz Center for Computational Engineering (University of Swansea, United Kingdom). His research interests focus on theoretical modeling and numerical simulation of non-Newtonian fluids, particle systems and multiscale  flow phenomena, with special attention to biofluid mechanics, microfluidics and rheology.

Marco Ellero studied Physics at the University of Trieste, where he received his diploma in 2000. He obtained his doctorate (2004) in Theoretical Physics at the Technical University of Berlin. Then he held post-doctoral positions at the University of Sydney (2004-2006) and at the UNED in Madrid (2007). Between 2008 and 2013 he was "Emmy-Noether" Fellow at the Institute of Fluid Mechanics (Technical University of Munich), leading the division of "Computational microfluidics". Between 2013 and 2018 he was Associate Professor in the Swansea University, United Kingdom. In 2015 he was elected to be a member of the Institute of Non-Newtonian Fluid Mechanics (INNFM, United Kingdom) and of the International Community for Mesoscopic Methods in Engineering and Science (ICMMES); further, he is currently a member of the Scientific Committee of the Joint Research Lab in Offshore Renewable Energy (JRL-ORE) in Spain. Since 2019 he is part of the Editorial Board of the Journal of Non-Newtonian Fluid Mechanics and of Fluid Dynamics and Materials Processing.

Ernesto Estrada is full Research Professor at the Institute of Cross-Disciplinary Physics and Complexity (IFISC) in Palma de Mallorca. Before that, he was an ARAID Researcher at the Institute of Mathematics and Applications of the University of Zaragoza since 2019. He previously held for 9 years the Chair of Complex Systems and the 1966 Chair of Mathematics in the Department of Mathematics and Statistics of the University of Strathclyde in Glasgow, UK He is a SIAM fellow, an academic of the Academy of Sciences of Latin America and obtained the "Wolfson Research Merit Award" from the Royal Society of London.

His research focuses on discrete complex systems, both structurally and dynamically. These include mathematical studies and modeling of (bio) molecular, neuronal, social, ecological and infrastructure systems.

José M. Mazón Ruiz is a professor of Mathematical Analysis at the University of Valencia. He began his research career working in Functional Analysis. Since 1990 his research has been focused on the study of several Nonlinear Partial Derivative Equations. His works on the total variation flow, carried out in collaboration with F. Andreu and V. Caselles, have been collected in the “Parabolic Quasilinear Equations Minimizing Linear Growth Functionals”, Birkhauser-Verlag, 2004, which was awarded the Ferran Sunyer i Balaguer prize in 2003. In collaboration with F. Andreu, J. Rossi and J. Toledo, he has studied different non-linear and non-local diffusion problems, and the results have been collected in the monograph "Nonlocal Diffusion Problems", Math. Surveys and Monographs, 165 (2010). He has recently published, in collaboration with J. Rossi and J. Toledo, the monograph "Nonlocal Perimeter, Curvature and Minimal Surfaces for Measurable Sets", Frontiers in Mathematics, Birkhauser, 2019.

Tere M-Seara got her PhD in Mathematics from the University of Barcelona (1991). She is currently Professor at the Polytechnic University of Catalonia, and Professor Icrea Academia since 2019. She is the principal researcher of the Dynamic Systems group of the UPC, in which they study theoretical and computational aspects of Dynamic Systems of finite and infinite dimension, with special emphasis in problems of Celestial Mechanics and Mathematical Neuroscience. She has directed nine doctoral theses. In 2015 she received the first "Barcelona Dynamical Systems Prize", and in the fall of 2018 she received an "Eisenbud Professorship (Simons Foundation)" at the MSRI (Berkeley).

Daniel Peralta obtained his doctorate in Physics-Mathematics in 2006 at the Complutense University. He is currently a permanent researcher at the Institute of Mathematical Sciences (ICMAT) in Madrid. His lines of research revolve around the interaction and connections between dynamical systems, partial derivative equations (EDPs) and differential geometry. He has published more than 70 research articles in journals of high impact index. Among his most relevant results, we highlight his proofs, in collaboration with Alberto Enciso, of the V.I. Arnold's conjecture in hydrodynamics (Annals of Mathematics 2012) and Lord Kelvin's conjecture on knotted vorticity tubes (Acta Mathematica 2015). In 2013 he obtained a Starting Grant project from the European Research Council to study the invariant varieties of solutions to EDPs. He has been an invited speaker at more than 50 national and international conferences and schools.  Among them, we can highlight his plenary conference at the European Mathematics Congress held in Berlin in 2016 and the invitation to deliver the Floer Lectures in June 2019 in Germany. In 2015, he was distinguished, together with Alberto Enciso, with the "Barcelona Dynamical Systems" prize awarded by the Catalan Mathematics Society.

David Ruiz (Lucena, Córdoba, 1976) obtained his degree in mathematics from the University of Granada in 1999. In 2002 he  received his doctorate degree from the same university, although part of his PhD thesis was carried out in the Université Catholique de Louvain La Neuve (Belgium). As a post-doc, he made several research stays at the Scuola Internazionale Superiore di Studi Avanzati (SISSA), in Trieste, Italy. During the academic year 2006/07 he obtained a Ricercatore position at SISSA, and afterwards he moved back to the University of Granada with a position of Associate Professor. Since 2019 he is Full Professor at the aforementioned university.

David Ruiz works in Nonlinear Analysis and Elliptic PDE's that arise in Physics and Geometry. He is the author of more than 40 research publications and has received more than 1900 citations. He belongs to the editorial board of Advanced Nonlinear Studies, and he was also editor of the Journal of the Korean Mathematical Society (2019-2020).

Yousef Saad is a college of Science and Engineering distinguished professor with the Department of Computer Science and Engineering at the University of Minnesota. His research interests include: numerical linear algebra,   sparse matrix computations, iterative methods, parallel computing, numerical methods for electronic structure, and linear algebra methods in data mining. He is the author of two monographs and close to 200 journal articles and the developer or co-developer of several software packages for solving sparse linear systems of equations and  eigenvalue problems including SPARSKIT, pARMS, ITSOL, and EVSL. Yousef Saad is a SIAM fellow (class of 2010) and a fellow of the AAAS (2011).

Boris Vexler studied at Lomonosov University in Moscow and the University of Heidelberg. He obtained his doctorate at Heidelberg in 2004 and worked as a postdoc at the RICAM Institute of the Austrian Academy of Sciences in Linz. In 2008 he was appointed as a professor for control theory at the technical University of Munich (TUM). Since 2013 he has a chair for Optimal Control at the TUM. 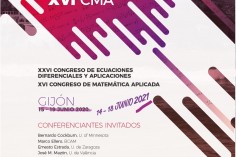 Deadline extension for the proceedings submission. 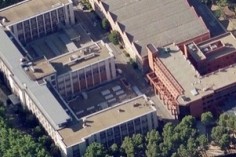 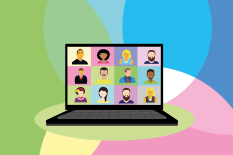